Home / News / Bushfires cause havoc for farmers this summer

Bushfires cause havoc for farmers this summer 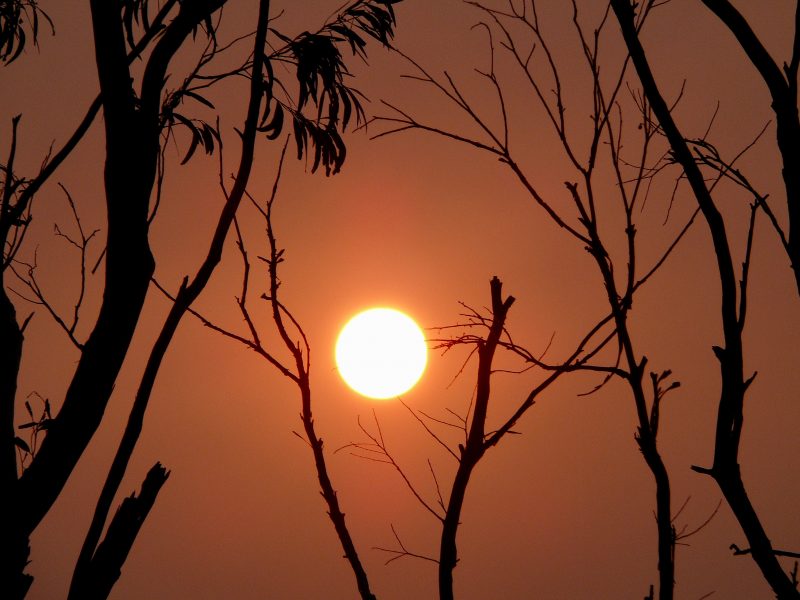 Challenges such as drought, flood and fire are a constant reminder of how closely the success of the Australian horticulture industry is linked to the harsh extremes of our land and environment. The recent bushfires across the eastern states of Australia (and into South Australia), have continued to push that idea to the limit.

Fires, ongoing in parts of NSW and Victoria from September 2019, intensified at the start of the new year with damaging new fire fronts breaking out across Victoria, Tasmania & SA as well. Now, midway through the traditional fire season, it’s been reported that more than 10 million hectares of land has been affected by these fires.

The blow to the economy inflicted by the fires will be huge, with areas such as tourism seeing their peak season reduced to ash. For fruit and veg customers, the bushfires will most definitely cause a rise in retail fresh produce prices.

AUSVEG Chief Executive James Whiteside has suggested fruit and veg prices could rise as high as 50 percent as a result of the bushfires. While there has been some damage to farming crops and property, major road closures are also set to affect supply of lettuce, broccoli, spinach and cauliflower to some states. The closure of Princes Highway from East Gippsland through to southern NSW and the temporary closure of the Eyre Highway (the only sealed road linking South Australia with Western Australia) has meant product has had to be rerouted.

Customers in Queensland, already contending with drought conditions in the state’s south, will be among the hardest hit, says Whiteside. “That product has to be rerouted through Melbourne and up the Hume Highway, which adds significantly to the time, cost and duration of moving product around,” he said. “That’s certainly having an impact on what you’re seeing on the supermarket shelves in the northern half of Australia.”

For those farmers that didn’t see any loss of crops, there are many that have had machinery and infrastructure loss. Ongoing issues may include water supply restrictions and reduced water quality (with ash sediment potentially contaminating water supplies).

There is also the personal and emotional toll that the bushfires have brought. With half of the bushfire season still yet to run its course, farmers will continue to be on edge throughout the season.

Perhaps the most heartening part of this bushfire experience has been the overwhelming national and international support, generating almost $500 million in donations. The federal and state governments have also announced a set of measures to support small businesses affected by the disaster.

Despite the horrific start to the new decade, National Farmers Federation President Fiona Simson sees hope for the industry over the next decade. “It’s been a sobering start to the 20s for Australian agriculture, but I’m confident the coming decade will be an exciting one for our industry.

“How we support our farmers to rebound from these challenges will dictate our success over the next 10 years. It’s critical we invest now to capture the growth potential of Australian agriculture,” Ms Simson concluded.

The response to the bushfires so far is evidence that we have a deep capacity to connect and support our fellow Australians when things get tough. And in that respect, the future looks bright for our farmers

The impact of the bushfires on the growing community as well as the community at large has been wide ranging, which is why Boomaroo chose to support the Victorian State Government’s Disaster Appeal – Community Enterprise Foundation. Click here to show your support.

If you are in need of assistance, AUSVEG has prepared a list of support organisations, available here. 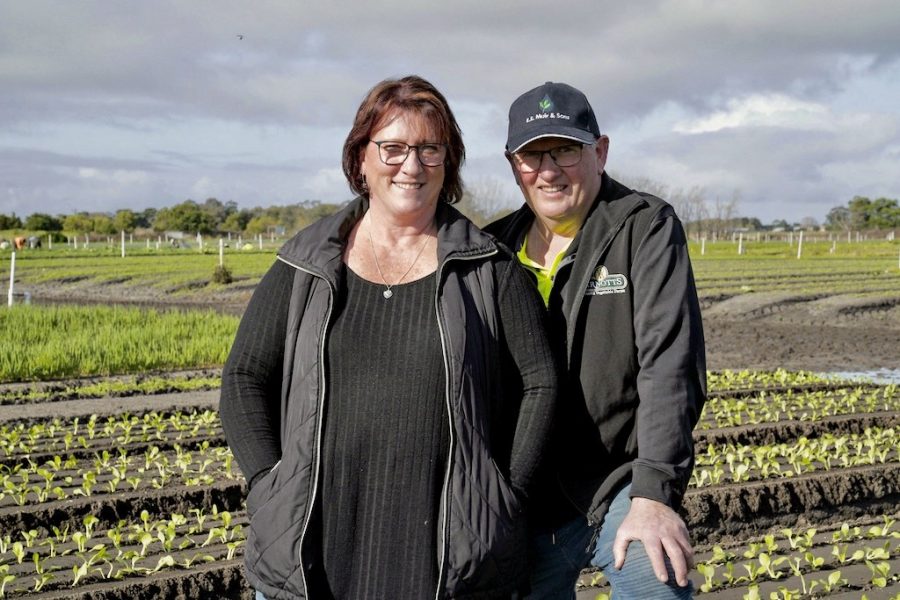 Craig and Anne Arnott represent the fourth generation of their family to operate their vegetable farming business. Known for supplying 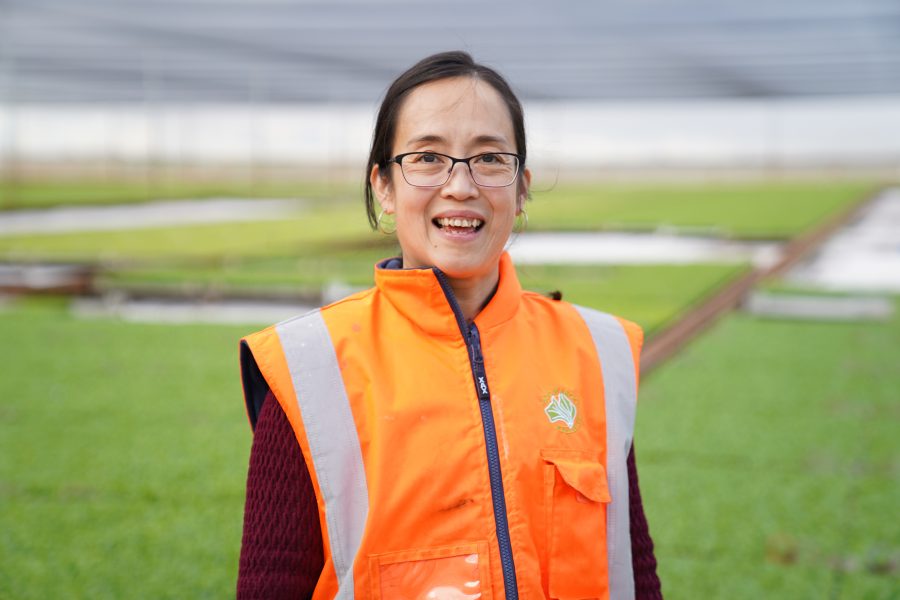 A detailed approach to QA

At Boomaroo, product quality and consistency are paramount to building a strong, dedicated and confident customer base that will keep 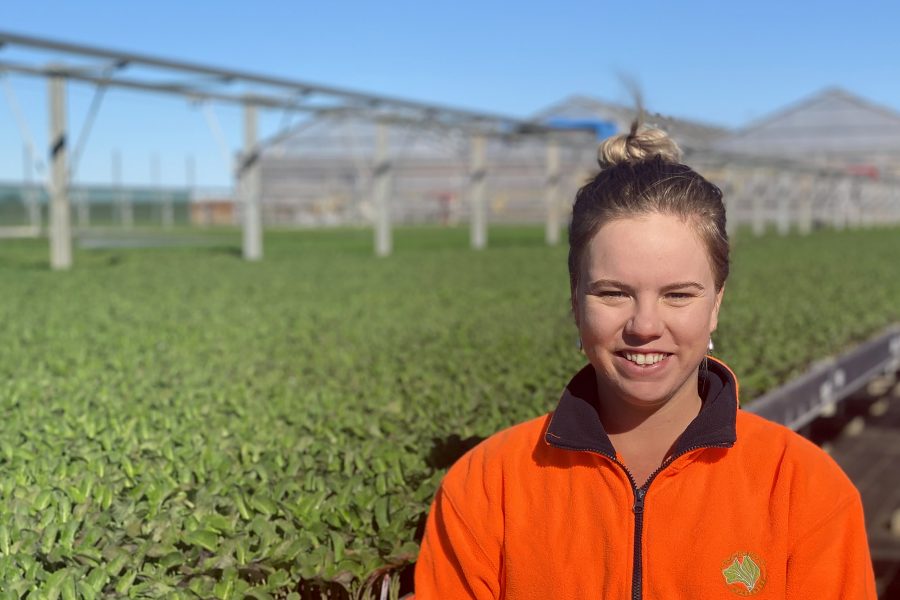 As our Southbrook facility increases its production volumes, so increases the team behind it. Our investment in the Queensland market